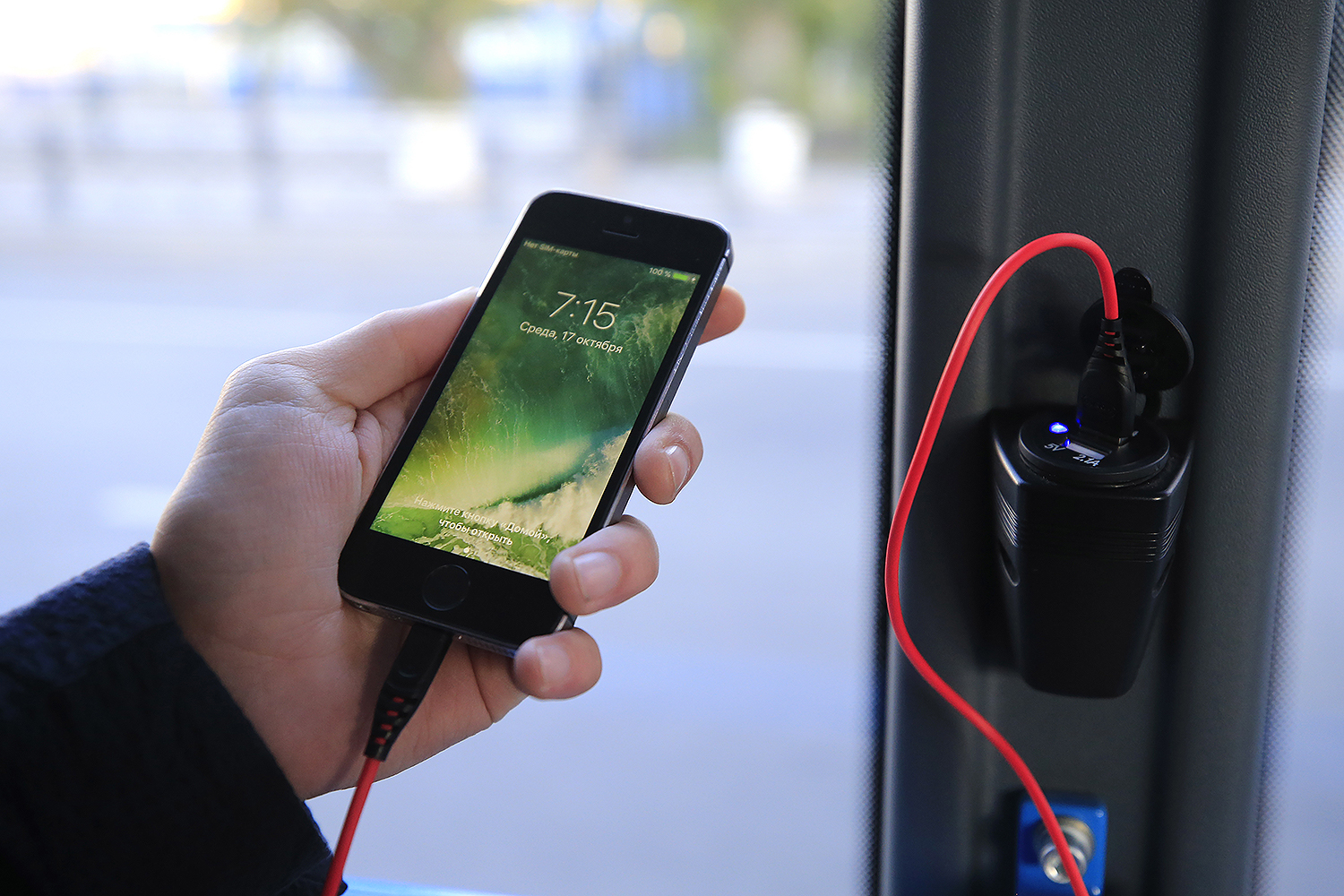 A coin-based mobile charging system provides an alternative solution for all mobile users to charge their mobile phones during travel or in an emergency situation where they may not have conventional power banks. This system can also be implemented in shopping complexes and schools where mobiles are not allowed. This system is based on Arduino UNO microcontroller controls the entire system including provision of password-based security for mobile phones, once inserted into the slots. The document also focuses on various applications of this system and how this system can be integrated to add more features, sustainability and reliability in it and solve the main problems faced by people related to charging their phones. The future scope of The system also revolves around the implementation of this system in rural areas. areas where there are constant power outages.

The use of mobile phones is increasing in many folds. Therefore, loading mobile phones has become a bigger task these days. Battery power is the main concern when buying new mobile phones. The main objective of the mobile charger is to reduce the waste of electrical energy which often arises due to the negligence of the Username. Once the coin is inserted, the coin acceptor detects whether the coin is valid or no For each price unit, the power is available for a limited period only. the Arduino can calculate time-based on the number of coins inserted.

Arduino Uno is a microcontroller board based on ATmega328P (datasheet). It has 14 digital input/output pins (of which 6 can be used as PWM outputs), 6 Analog inputs, a 16 MHz ceramic resonator (CSTCE16M0V53-R0), a USB connection, a power connector, an ICSP header, and a reboot. button. It contains everything necessary to support the microcontroller, just plug it into a computer with a USB cable or power it up with an AC-to-DC adapter or battery to get started. You can play with your Uno without worrying too much about doing something wrong, in the worst case you can replace the chip for a few dollars and start over.

Do you want to add an interface to your project? Use the standard 16 × 2 alphanumeric LCD display, they are extremely common and a quick way for your project to display status messages.

An LCD (liquid crystal display) screen is an electronic display module and has a wide range of applications. A 16 × 2 LCD screen is a very basic module and is very commonly used in various devices and circuits.

A 16 × 2 LCD screen means that it can display 16 characters per line and there are 2 of those lines. On this LCD screen, each character is displayed in a 5 × 7 pixel matrix. The 16 x 2 alphanumeric dot-matrix smart display is capable of displaying 224 different characters and symbols. This LCD display has two registers, namely Command and Data. The command register stores various commands given to the screen.

The data log stores the data to be displayed. The screen control process involves placing the data that makes up the image of what you want to display in the data registers and then placing the instructions in the instruction register. In your Arduino project, the liquid crystal library simplifies this so you don’t need to know the low-level instructions. The display contrast can be adjusted by adjusting the potentiometer that will be connected through the VEE pin.

A relay is an electrically actuated switch. It consists of a set of input terminals for one or more control signals and a set of operating contact terminals. The switch can have any number of contacts in multiple contact forms, such as making contacts, breaking contacts, or combinations thereof.

An infrared (IR) sensor is an electronic device that measures and detects infrared radiation in its surrounding environment. Infrared radiation was accidentally discovered by an astronomer named William Herchel in 1800. By measuring the temperature of each colour of the light (separated by a prism), he noticed that the temperature beyond red light was higher. IR is invisible to the human eye, as its wavelength is longer than that of visible light (although it is still on the same electromagnetic spectrum). Anything that emits heat (anything that has a temperature greater than five degrees Kelvin) emits infrared radiation.

There are two types of infrared sensors: active and passive. Active infrared sensors both emit and detect infrared radiation. Active IR sensors have two parts: a light-emitting diode (LED) and a receiver. When an object comes close to the sensor, the infrared light from the LED reflects off of the object and is detected by the receiver. Active IR sensors act as proximity sensors, and they are commonly used in obstacle detection systems (such as in robots).

The Arduino based smartphone charging controller is implemented here, which is a simple project to control the amount of time your mobile phone charges. With this project, you can connect your phone to the charger, set the time for which your phone charges, and forget about it, as the project will automatically disconnect the power from the charger. This project is very useful for people who tend to charge the phone overnight or for those who often forget that they plugged the phone into the charger.