How to Check 7 Segment Display With a Multimeter 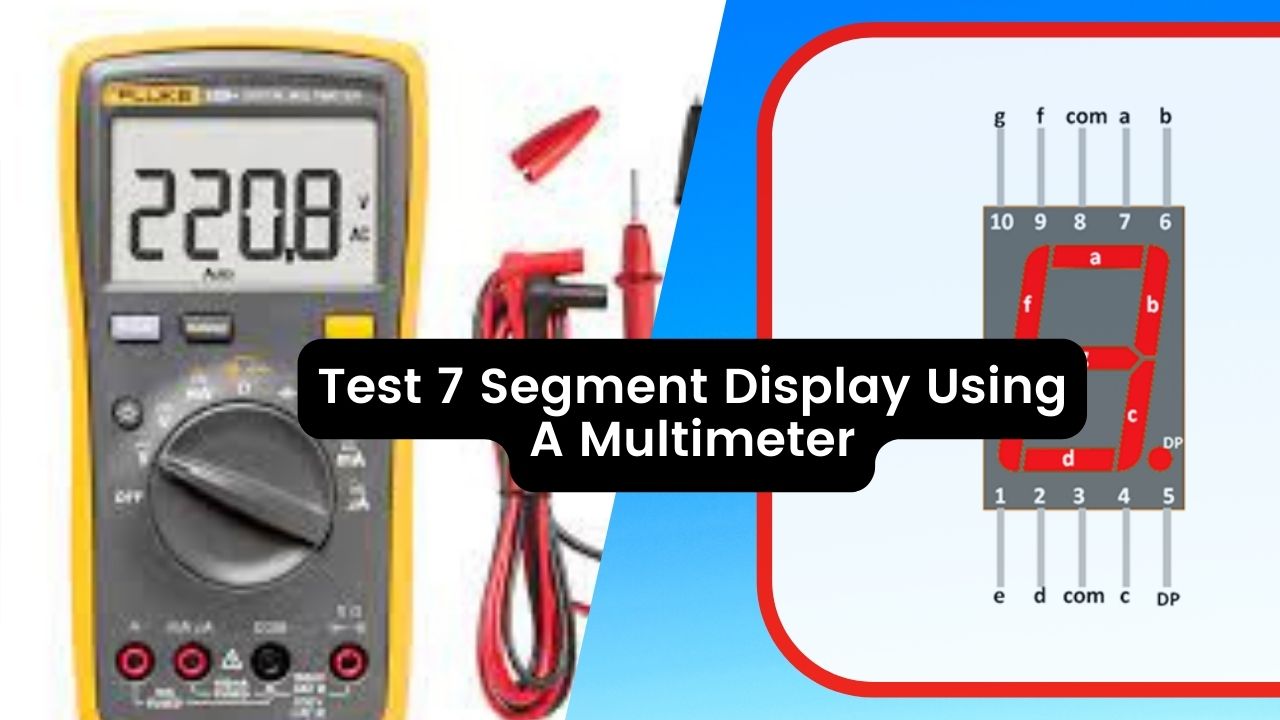 Seven segment displays are the output display device that provides a way to display information in the form of an image or text or decimal numbers. It consists of seven segments of light-emitting diodes (LED s) which are assembled like numerical 8. Since seven segment displays can not form an alphabet like X and Z, so it can not be used for the alphabet and it can be used only for displaying decimal numerical magnitudes. However, seven-segment displays can form alphabets A, B, C, D, E, and F, so they can also use for representing hexadecimal digits. The Working of Seven Segment Displays is explained below.

The above figure shows both the variants of 7 segment displays i.e the common anode and common cathode.

Measure The Clock Frequency Of The Microcontroller

The drivers for this device are not installed (Code 28)