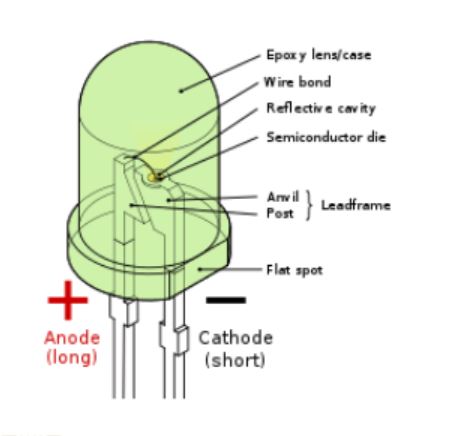 After decided to go with stm32, i started to took initial tutorials on how to get started with stm32. I found much information on getting started but non of it is well organized. So i decided to make a series of tutorials on getting started with stm32 microcontrollers. In this whole series, i will discuss all the protocols/functions of stm32 microcontrollers offered. I will present a working example of an easy protocol/interface/function with source code and circuit diagram.

​There are many IDE’s(Integrated development environments) that supports the stm32 series and you can use any one of them to program your stm32 microcontroller. Some Ide’s are Coocox, Keil, mBed, Attolic, microC for Arm. I decide to go with stm32CubeIDE. STRIDE gives you in-depth knowledge of the microcontroller and its interface. If you don’t want to go in depths and want a piece of cake then go with MikroElectronica microC for Arm. It’s very easy to work with microC ide, it has plenty of example and libraries you only need to call the functions and it’s all done. Stm32CubeMx is a microcontroller peripheral configuration. By using stm32cube you don’t need to write configuration code for your stm32 microcontroller. Its a visual platform where you can make the microcontroller pins input, output, enable pull-ups and pull-down can define the operating frequency of the microcontroller visually and a lot more. After the visual configuration, you can generate code for the configuration you made. I prefer to work with stmCubeIDE because it is provided by officially STMicroelectronics and its good to work with the stuff provided by the owner.

STM32F103C8T6 is a 32-bit microcontroller manufactured by STMicroelectronics having ARM Cortex-M3 Architecture. The part number indicates the below specifications :

How to Generating Code with STM32CubeIDE

Generating the code kindly find the below attachment

Click here to know how to generate code using STMIDE

This is where you will write your Code.

Now, go into while loop and enter following line of code:

Click on the Debug toolbar icon  to start the debug session (or in the menu, select Run > Debug).
Click on Resume icon  to continue the execution.
Now watch the green LED (LD2) toggling on the Nucleo-L476RG board.

Now you are able to